Choosing the right wedding band can be very difficult - obviously you want music that you (the Bride and Groom) love, but also that your guests will love too. This is why a Soul and Motown band is a fantastic choice - the unifying theme of love and romance underpinning many of the songs combined with the 'feel good' groove is something that surely everyone will enjoy.

Incredibly though, some people aren't that keen on Soul and Motown...

We have done a lot of research and have recently added in a few songs that are famous cover versions of Motown classics, but by artists from different genres that went on to become even bigger hits. We've also included Soul and Motown artist's cover versions of non-Motown songs.

We hope this makes our repertoire more diverse and more appealing to your wedding guests, but if you want us to play pure Soul and Motown, we won't complain...... ;-)

We'd like to spend a few minutes going through some of the songs, which we like to call Motown in Disguise!

1. Don't Leave Me This Way
Originally by Thelma Houston, this was covered by The Communards in 1986 and went on to become the biggest selling single of the year. It was also voted the 16th best single of the 1980s in a 2015 ITV poll. A club classic - I bet many of you didn't realise it was a Motown song?

2. You Keep Me Hangin' On
Originally by The Supremes - this was the biggest hit of Kim Wilde's career, selling over 250 000 copies in the UK alone. It was a glorious reworking of a Motown classic into a high energy pop song, that is great for dancing.

3. Dancing On The Ceiling
This was released on the Motown Label by Lionel Richie, so it is a Motown song - but it doesn't SOUND like a Motown Song. It was an 80s classic, full of synthesizers and abandoning the Motown sound by using the slickest Los Angeles session musicians that had recording a lot of Michael Jackson's albums. We love this song and it never fails to pack the dance floor.

4. Addicted To Love
This was originally by Robert Palmer - but the legendary Tina Turner transformed into a blistering live version on her sell out 1980s tours - watche her blow the roof off this gig in Amsterdam!

5. We can Work It Out
Stevie Wonder worked his magic on this Beatles classic, totally making it his own - who would have thought The Beatles could sound so funky?!

Want to hear Empire Soul perform these fantastic Motown in Disguise songs?! Well what are you waiting for? Pick up the phone and book us today and we guarantee your dance floor will be packed from start to finish.

Catch you at a wedding soon!!! 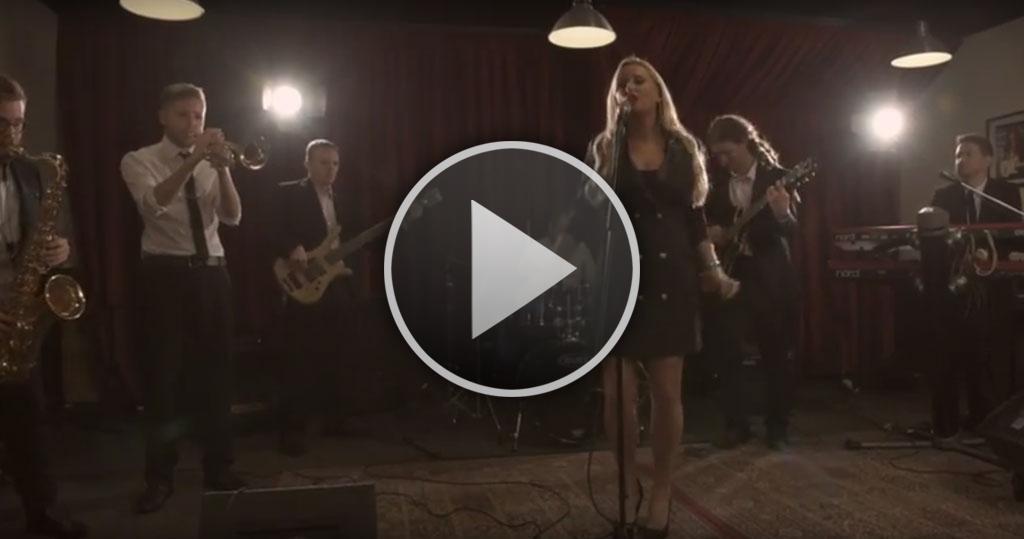